A Blog about Northern Ireland Law 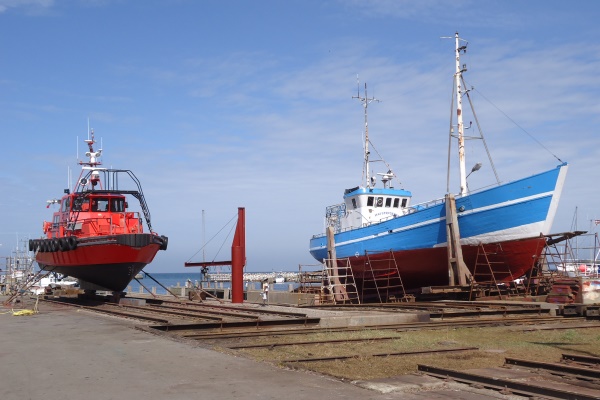 Hearsay Rule The general hearsay rule at common law provides that a person only give  evidence of matters he saw or observed of his own personal knowledge. The Courts emphasised the ability to draw inferences as to the honesty and reliability of witnesses in relation to what he had perceived.   A statement made by another person outside of Court is not generally admissible as evidence of the truth of its content.  However the fact […]

Mortgages and Charges A mortgage of unregistered land  involves transfer of actual ownership or title to the property, subject to the mortgagor’s right to redeem. The mortgagor’s rights which reflect the fact that the transfer is by way of security, are protected by equitable principles.  Most title in Northern Ireland is now registered in the Land Registry.  Title has been compulsorily registered into Land Registry in all counties since 2003.  A registered owner may make a […]